BINA: the paradox of language is that it is meaningless by default that utter semantic poverty is the fundamental condition of possibility to reach meaning
→ Read more

The Zohar describes the process of creation and the first creations when “in the beginning the King ordered”. “In the Beginning”, something or someone, within the light of darkness, made engravings on something referred to as the highest purity. As a result of this engraving, of buzina decardinuta, on the highest purity, “hidden” creation, some primordial content is lost from the beginning of the infinite. So begins the process of creation and creating the entire world experience.

Buzina decardinuta is the creative power pulsing in the upper spheres by the creator of the worlds, and also flowing in the heart of the mystic, the creator of the Zohar, and in some form also in the Highest Creator, described in this book. Buzina decardinuta is the first product of creation, it is the hidden actor within the creative deity, the creative force in the individual, the creator and creativity, which in this next verse is referred to by the Zohar: “An obscure glow that clogs the air, touching and not touching the same point… a glow from which all objects were created, the secret of the spot from which spreads this obscure glow.” This glow is also Eros, the creator of love and birth, who at a certain stage became identified with the ‘righteous one who created the world.’ In higher memory states in this world, the glow is represented by Rabbi Shimon Bar Yochai, compiler of the Zohar, who called the Zohar ‘buzina kadisha’, the spark of holiness, responsible for pure creativity, as a manifestation of buzina decardinuta.

Artist and video producer, lives and works in Jerusalem. He holds bachelors and masters degrees from Bezalel Academy of Art and Design. 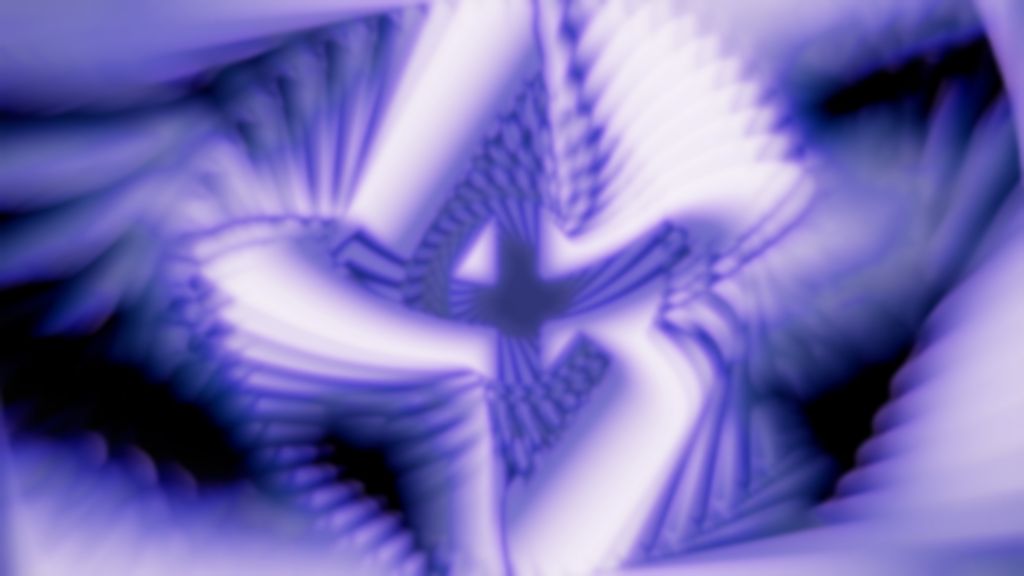 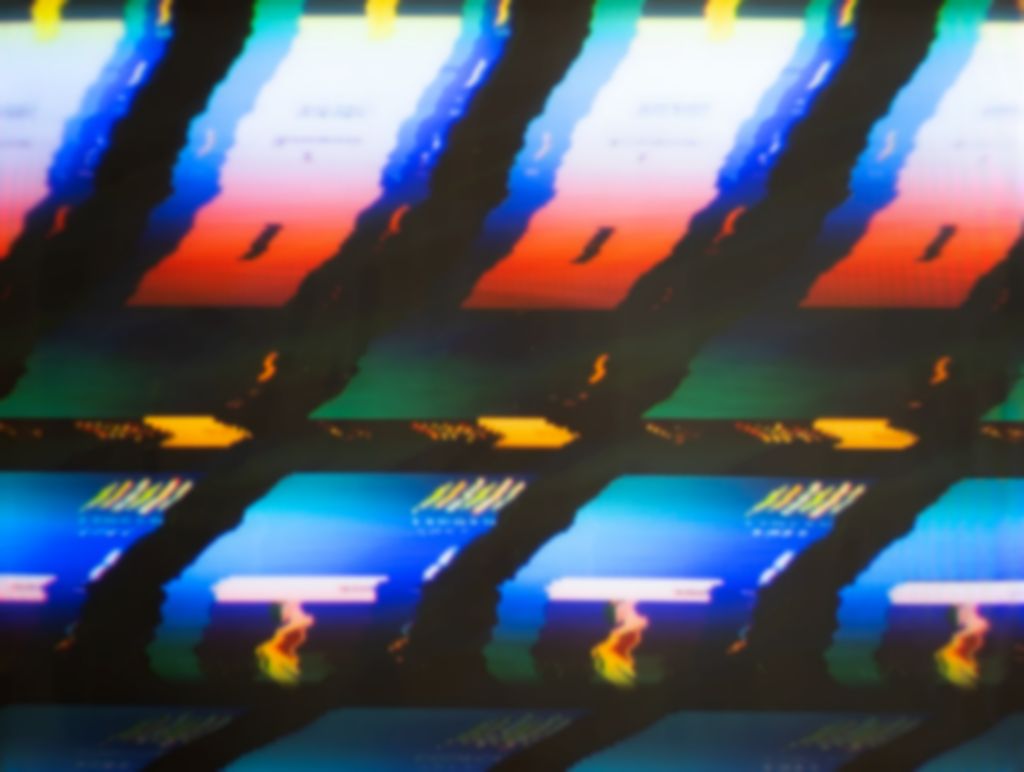 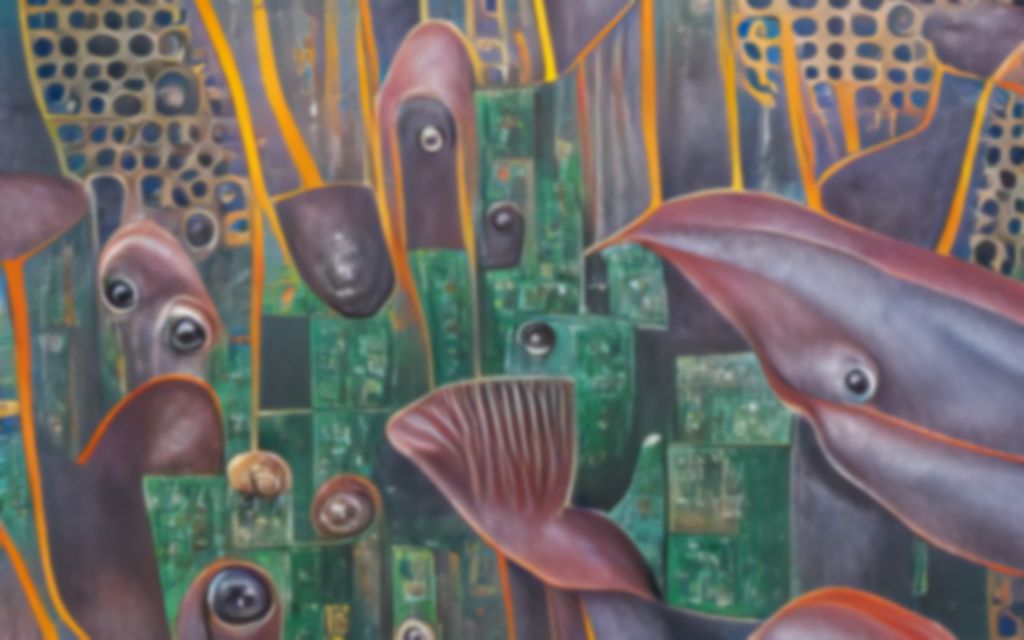