Water Sounds Better With You 0.2

The project bounces between different observation paradigms and diverse relationships that are formed within the contemporary kibbutz community fabric, and uses the raw materials and information to create a new world consisting of a research for the similar common. At the basis of the kibbutz collective ideal in Israel was an egalitarian society that shared the burden, resources, and profit, without classes and without differences. Today most of the kibbutzim have undergone a transition of privatization which has fundamentally changed the economic and social model. And despite this trend of dismantling the cooperative kibbutz simultaneously, it seems that on a global scale, there is somewhat of a community renaissance. Social networks have created a comfortable platform for collective organizations, grouping around common agendas, sharing knowledge and mutual assistance. Unfortunately, the Renaissance is maintained in a centralized way in which corporations collect data about us, file them within their servers and profit from our digital identities and turn them into valuable economic commodities.

A DAO (Decentralized Autonomous Organization) is a technology that allows you to manage digital communities in a radical, transparent, private and distributed way on a blockchain. Free to create a protocol for Joint and Independent Governance on Resources and Budgets, this allows a group of people who share a common goal to make decisions without the mediation or influence of a centralized power.

One can imagine a move in which an existing community chooses to bind its digital profiles in order to form a digital kibbutz – Kibbutz DAO. In this type of kibbutz, the information that will be collected will be routed for the benefit of the community Itself. The potential technological synergy will allow the community to know itself more deeply and in an innovative and unexpected way, and base its decision-making on private databases. Will the archaic committee talks from the kibbutz be preserved in the new community? Or will they move to function through new technological interfaces?

The choice to share information and agree to analyze it, continues the kibbutz tradition in a new sense. During our residency at kibbutz Kfar Haruv, we took about 4,500 portrait photos of community members from various periods, that were collected and put into a database that was used to train a GAN (Generative adversarial networks) deep learning model. The system released 25,000 new photos of imaginary kibbutz members from which three children were selected. The GAN's results do not suggest “ultimate khruvniks” or “average” villagers, but more typical examples of new kibbutz members, Which in our eyes is in line with the spirit of the renewed kibbutz and a chance to create a reflection for the community, to look at itself in a new perspective.

Part of our further research into the project, three NFTs were issued on the Ethereum blockchain. The first, is in a physical digital wallet in the archives of Kfar Haruv and represents the information architecture file of the kibbutz residents. The information in the file was collected in August and September 2021. The second and third NFT are digital twins of the physical objects from the project and their purpose is to serve as a tool to fund the continued creation of the project; The objects that will receive digital copies will be offered for auction at the festival – and they are: a framed lenticular print of three new kibbutz children invented by GAN, and a plasticine chair designed from three-dimensional scans collected from the kibbutz's salons.

Buying the NFT is also buying the physical object ▸

Deborah fischer, born 1991, Brazil, BFA from Bezalel with excellence. Raised in Kfar Charuv. In her work presents leftovers of futuristic, imaginary, forgotten spaces. The various objects in her installations operate as parts of a system attempting to tell a non-linear story.

Jordan Colsey, born 1990, Jerusalem, B.Des from the Design academy in Eindhoven, Holland. Works with sculpture and installations of semi mechanical mechanisms in extreme situations. Lives and works between Europe and Israel.

Ofer Kantor, born 1988, Israel, B.Des from the Design academy in Eindhoven, Holland. Specializes in research and development for physical – digital projects. A multidisciplinary designer, photographer and editor; The Virtual space is his inspiration for creation, projects and collaborations with a diverse artists from around the world. 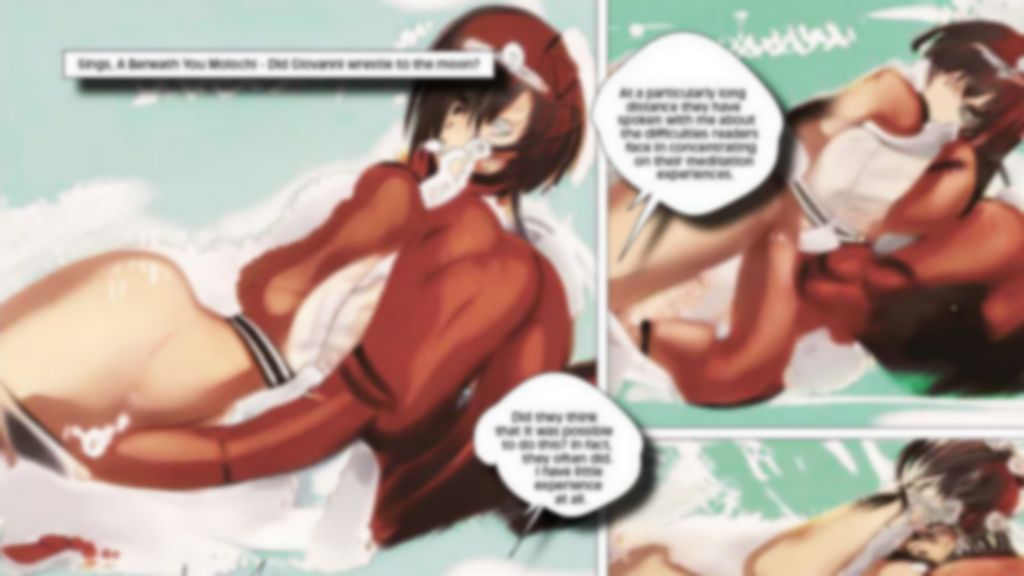 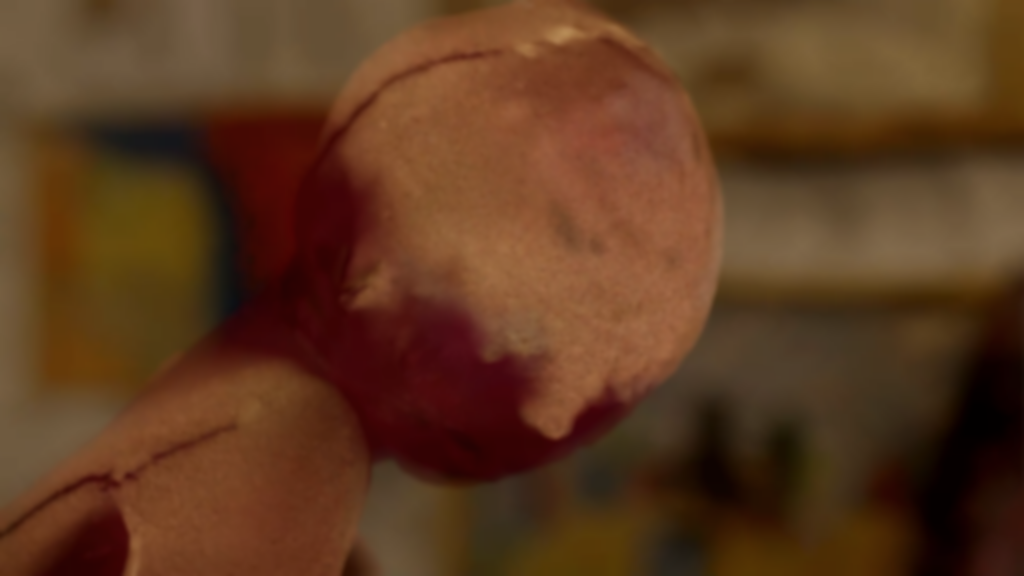 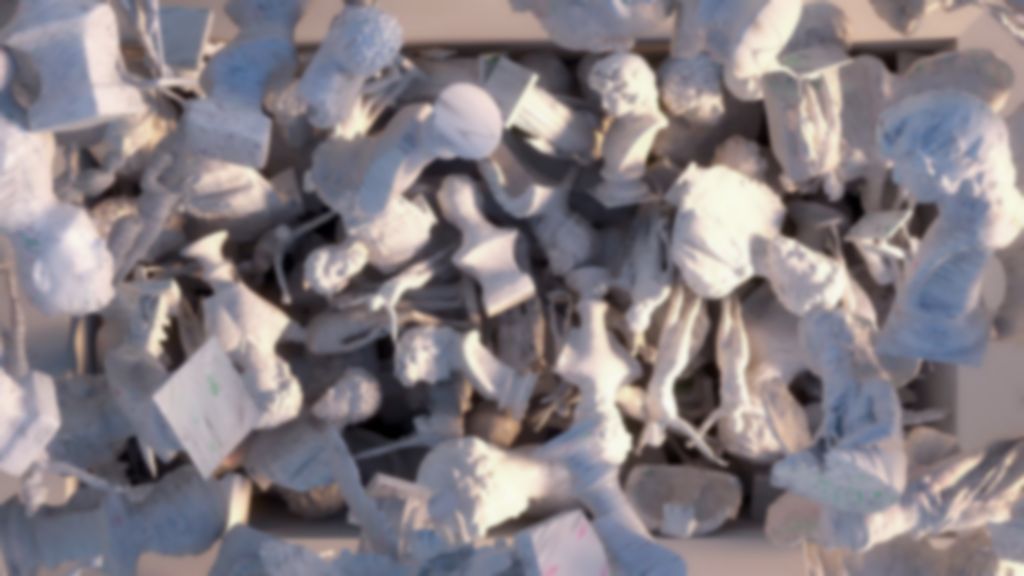